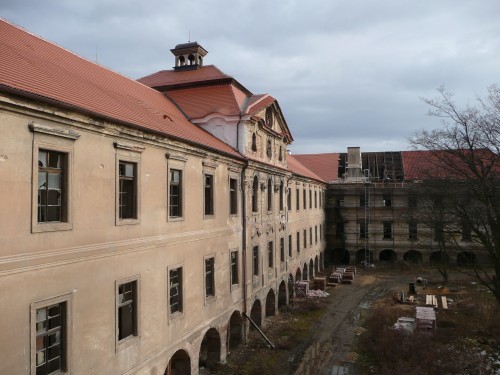 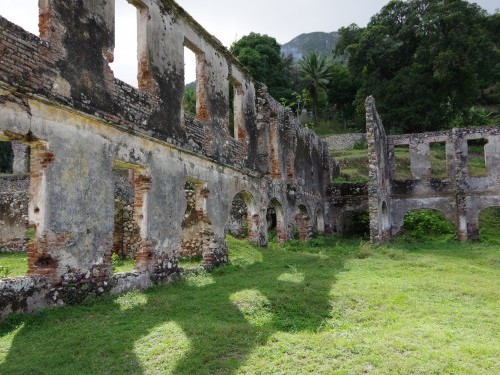 Principal Engineer and founder Tom Morrison specialized in historic buildings early in his engineering career, studying in Europe to immerse himself where the maintenance of historic infrastructure is part of the engineering culture. He completed the only existing Masters level engineering program in the field. His studies included work on 18th century structures in the Czech Republic and in Portugal.

Since then, Tom has worked with the Heritage Conservation Directorate (HCD), the part of Public Works Canada dedicated to overseeing engineering and architectural work on all federally designated and federally owned heritage properties. One of the common problems he saw during his time with HCD was the limited number of engineering firms qualified for conservation work, and the lack of clearly identifiable experts, making it difficult to defend alternative designs to building inspectors. Mr. Morrison thus undertook a Ph.D. at McGill University in Montreal. He studied seismic evaluation and rehabilitation of existing buildings.  He developed and patented the seismic ring fuse, which is used to retrofit existing buildings to improve their earthquake resistance. In 2009 he was invited to join as an expert member of the International Council on Monuments and Sites (ICOMOS). Heritage Standing Inc. was founded to offer expertise which is typically only accessible for larger organisations.

Since the Incorporation of Heritage Standing the company has been growing and working on a range of projects from small commercial buildings and houses, to churches, cathedrals, government buildings, heritage sites, and historic estates. Heritage Standing is fortunate to be in a specialized field united by a desire to further the diagnostic art of building evaluation and balanced conservation design. Over the years Heritage Standing has developed formal and informal relations with other experts, allowing us to take on projects large and small.